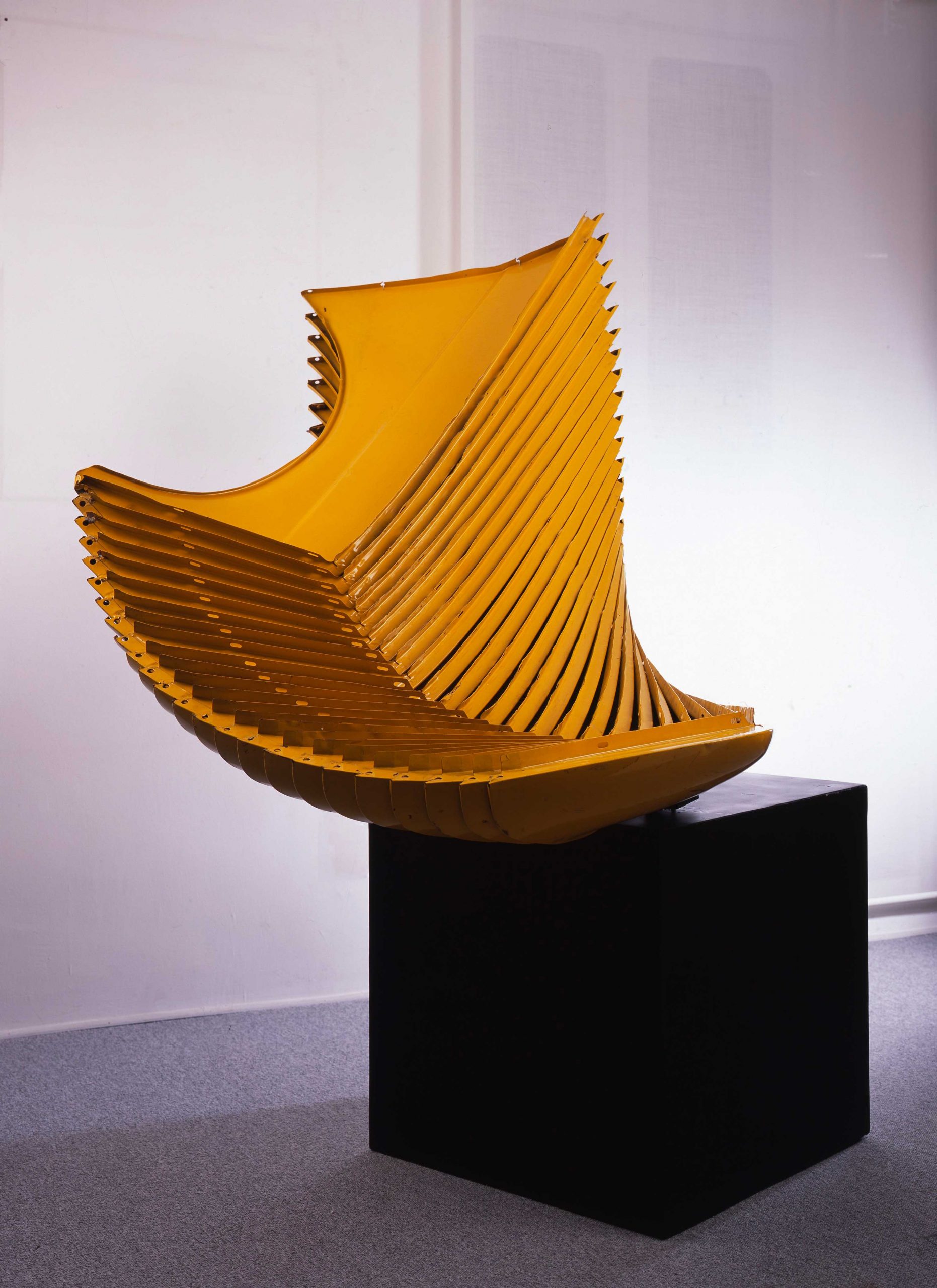 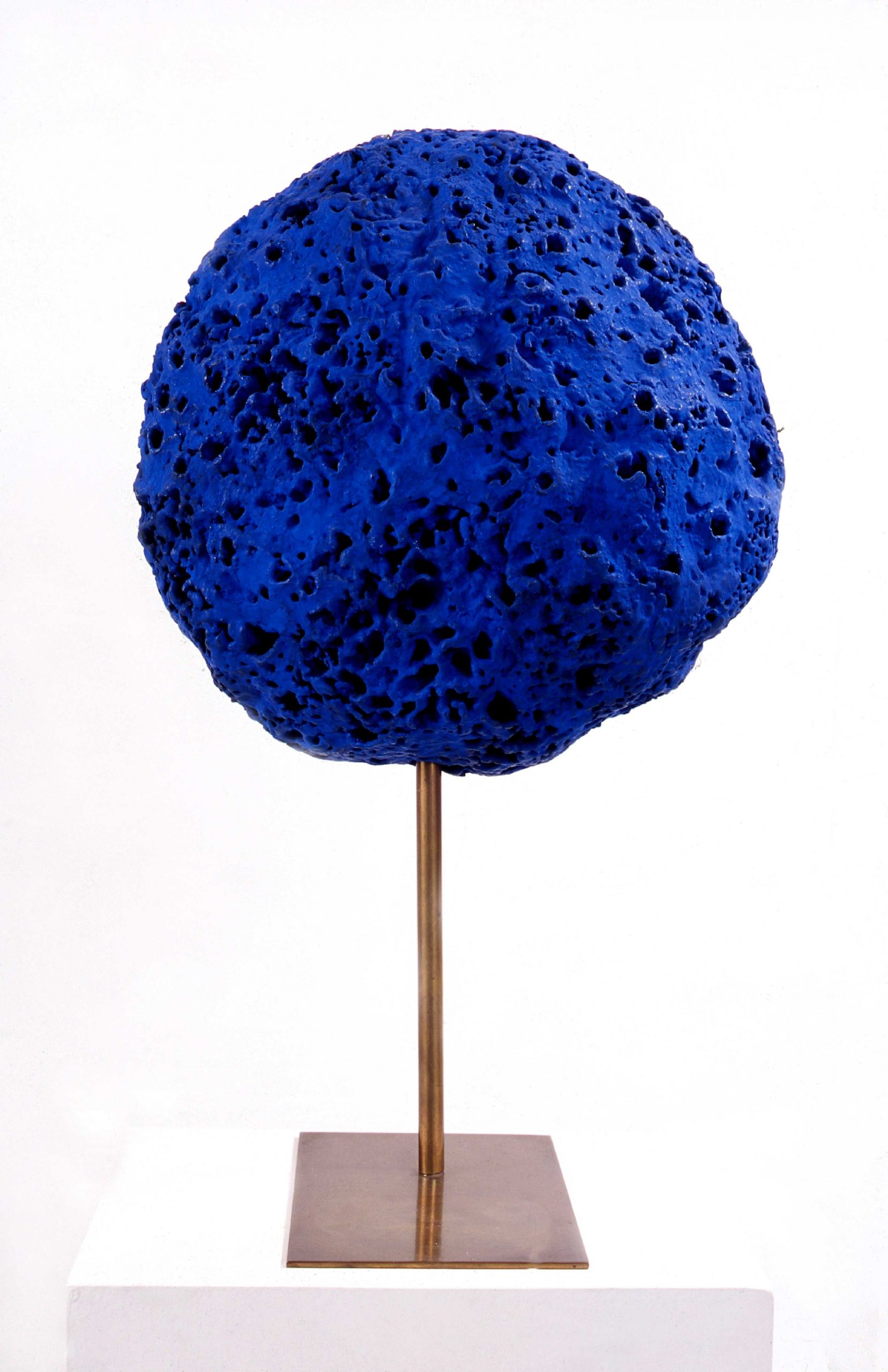 Giancarlo Olgiati’s striking discovery of Yves Klein’s blue during a stay in Düsseldorf in the early 1960s, awakened his deep interest in one of the movements on which the Collection is founded: Nouveau Réalisme. The movement’s manifesto was signed in Milan in 1960 by a group of artists headed by the critic Pierre Restany and composed of Arman, François Dufrêne, Raymond Hains, Yves Klein, Martial Raysse, Daniel Spoerri, Jean Tinguely and Jacques de la Villeglé, who were later joined by César, Christo, Mimmo Rotella, Niki de Saint Phalle and Gerard Deschamps, among others. Nouveau Réalisme was characterized by the use of materials and images taken from everyday life and elevated to the status of new artistic medium, as well as prompting reflection on the object due to its decontextualization. The works in the Collection include some of the most important accumulations by Arman, with whom Olgiati establish a lasting friendship, César’s compressions, Spoerri’s assemblages, Klein’s sponges, Tinguely’s meta-matic sculptural machines, Christo’s wrappings, and décollages by Dufrêne, Hains and Rotella. 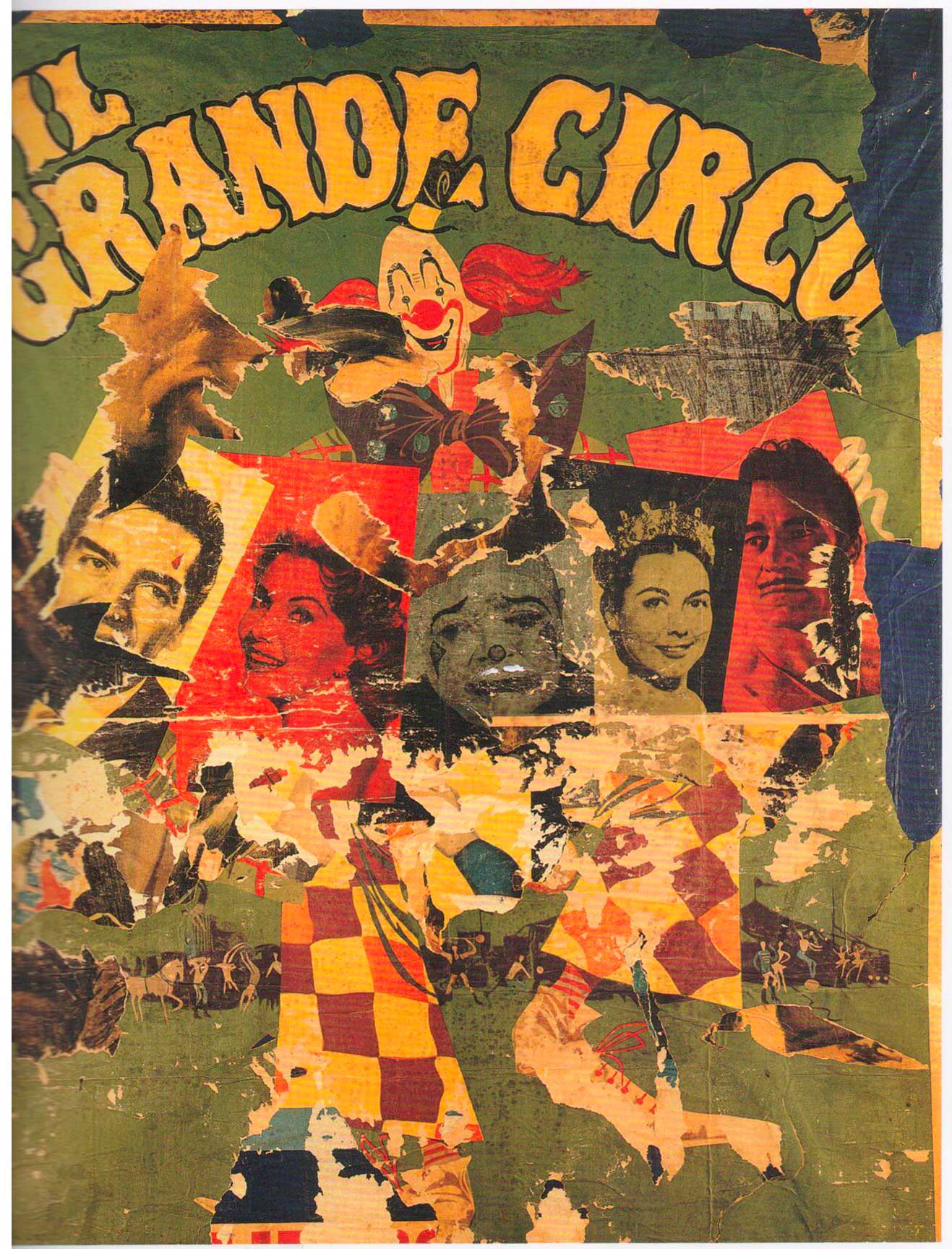 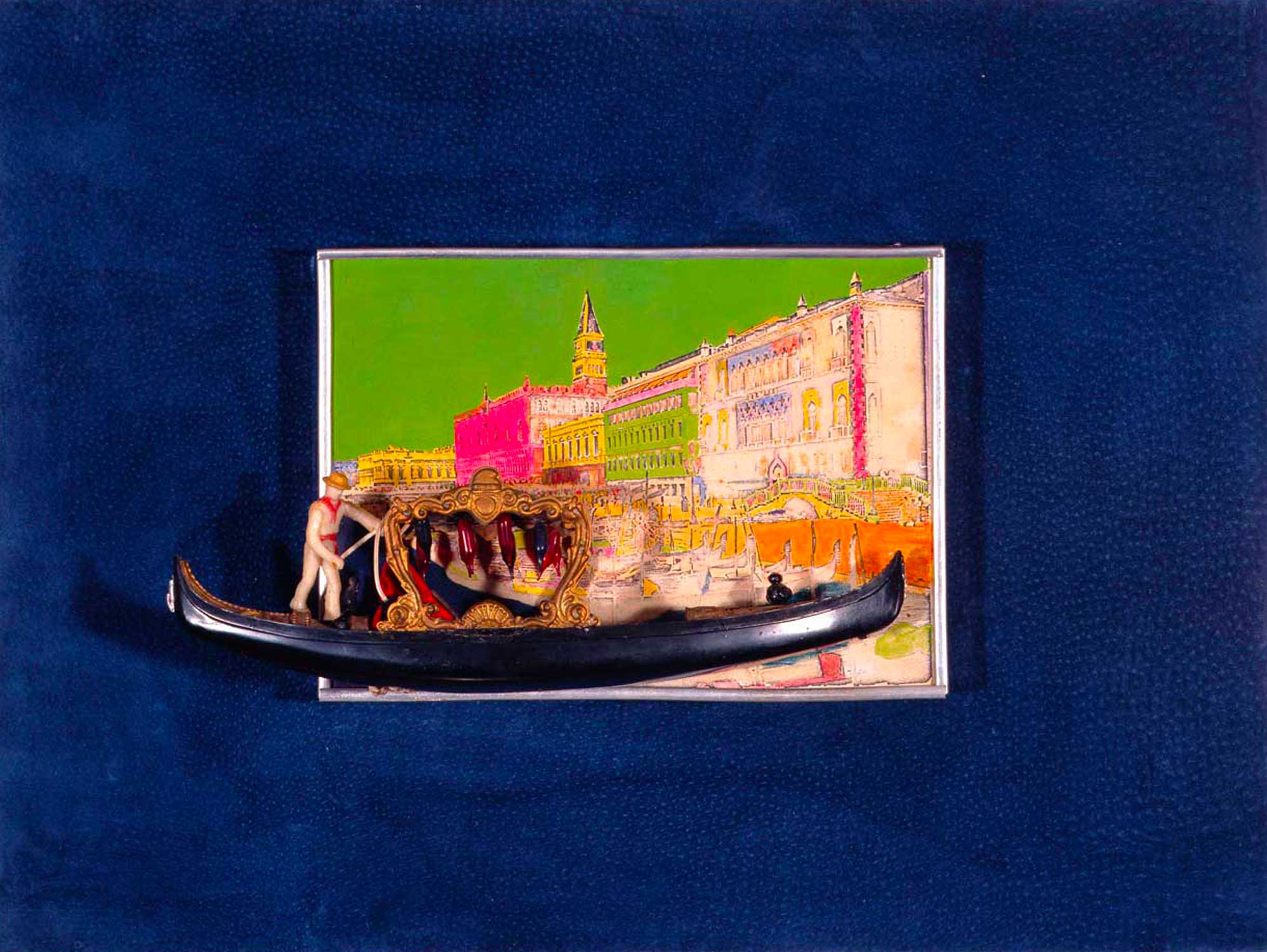 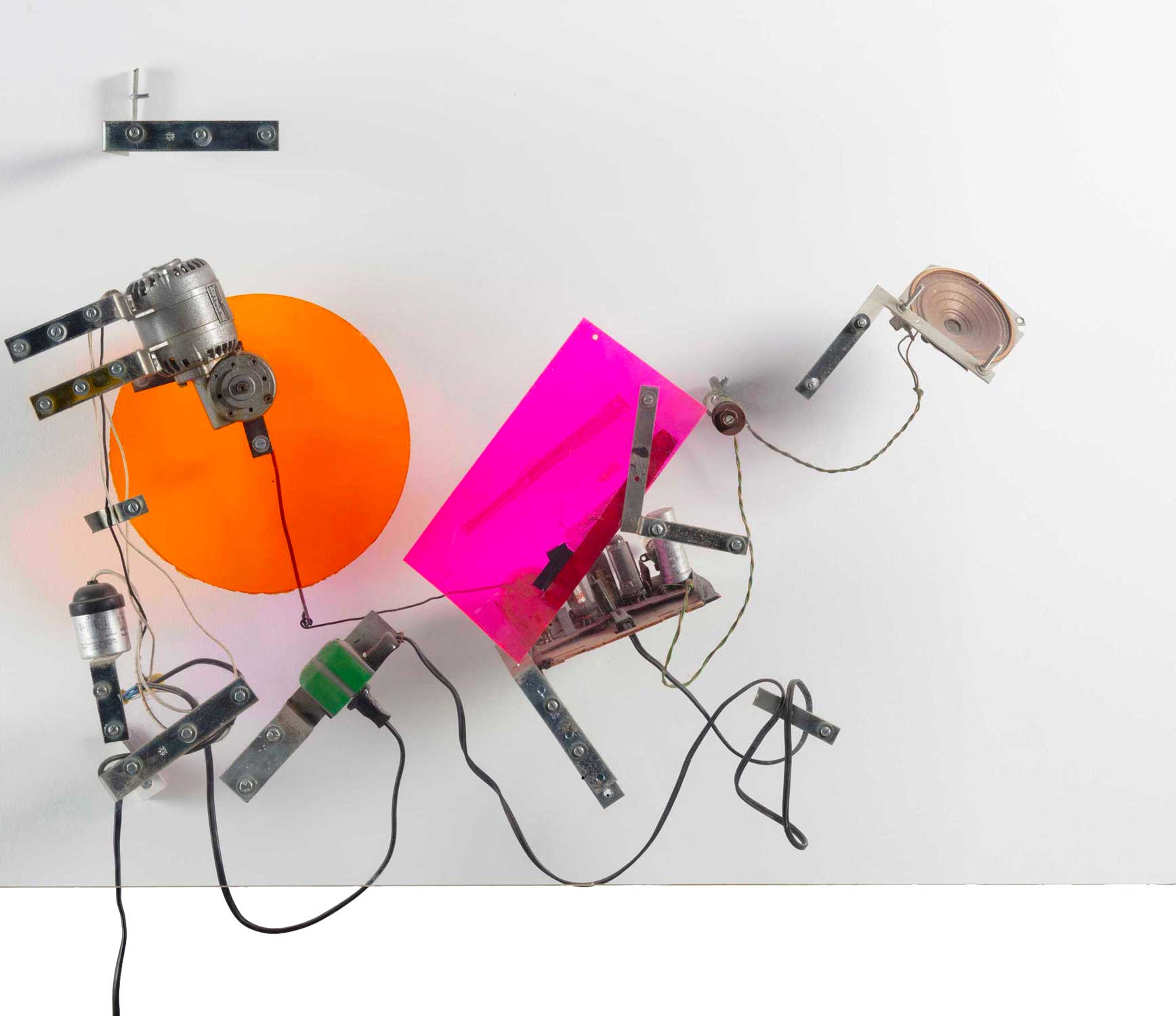 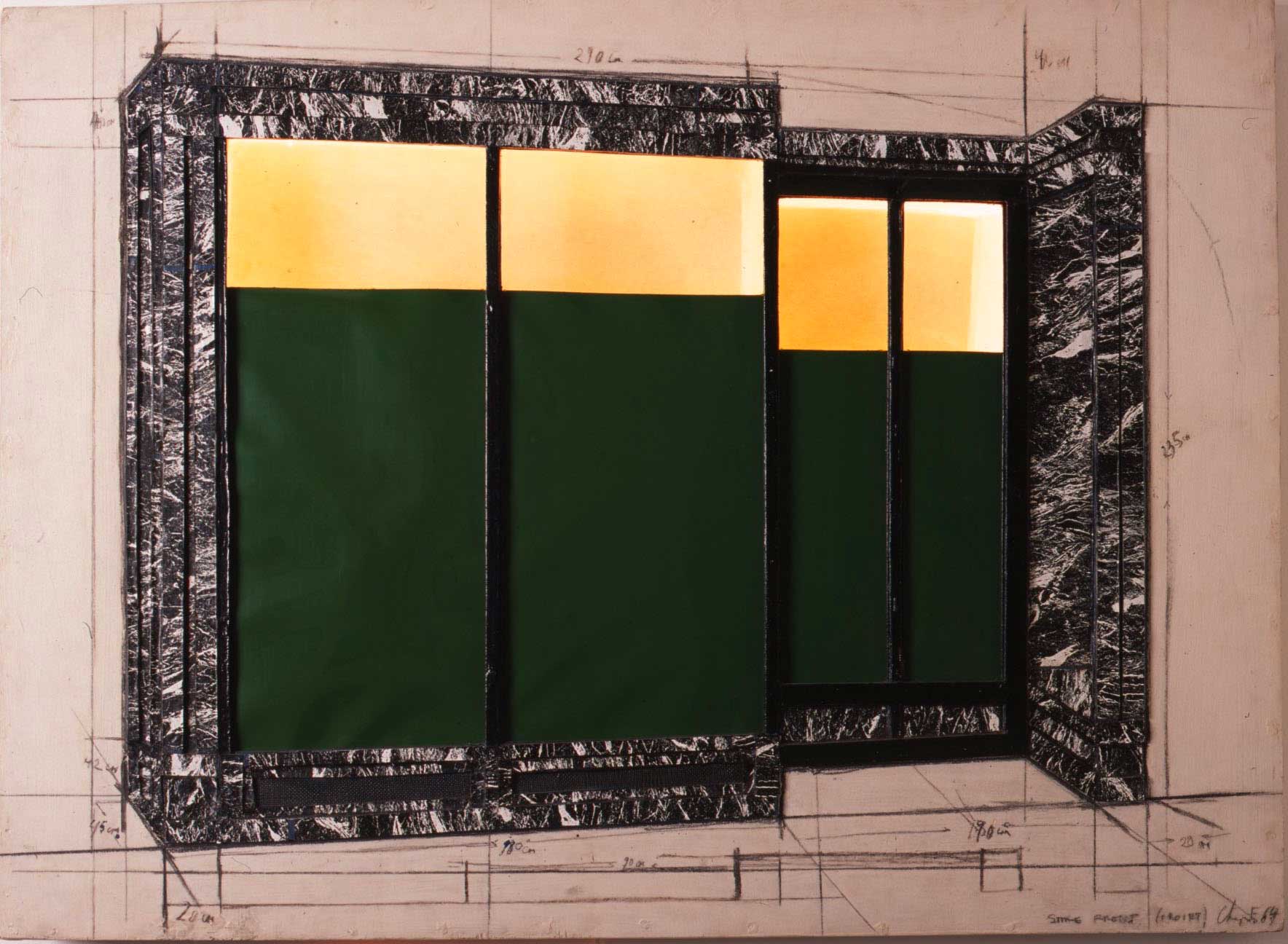 next focus:
contemporary art from 1980 up to the present