Developed in response to the technological progress of the Second Industrial Revolution and the exponential growth of nationalism that would lead to the outbreak of an unprecedented war, Futurism was founded in 1909 by Filippo Tommaso Marinetti and became one of the most powerful avant-gardes of 20th-century Europe. It was an artistic, literary and political movement, with interests ranging from painting to poetry and from sculpture to architecture, that promoted the radical renewal of all forms of artistic expression. Considered among the leading apologists for the war and the break with the past, the Futurists repudiated conventional canons of beauty, maintaining that a roaring automobile was more beautiful than the Victory of Samothrace. Commitment to an all-encompassing, undisciplined and aggressive vitalism, frenzied exaltation of progress made possible by scientific and technological advances, and veneration of technology, speed and flight were the principal characteristics of this movement, whose leading figures included Marinetti, Balla, Boccioni, Carrà, Russolo, Severini, Depero, Prampolini. 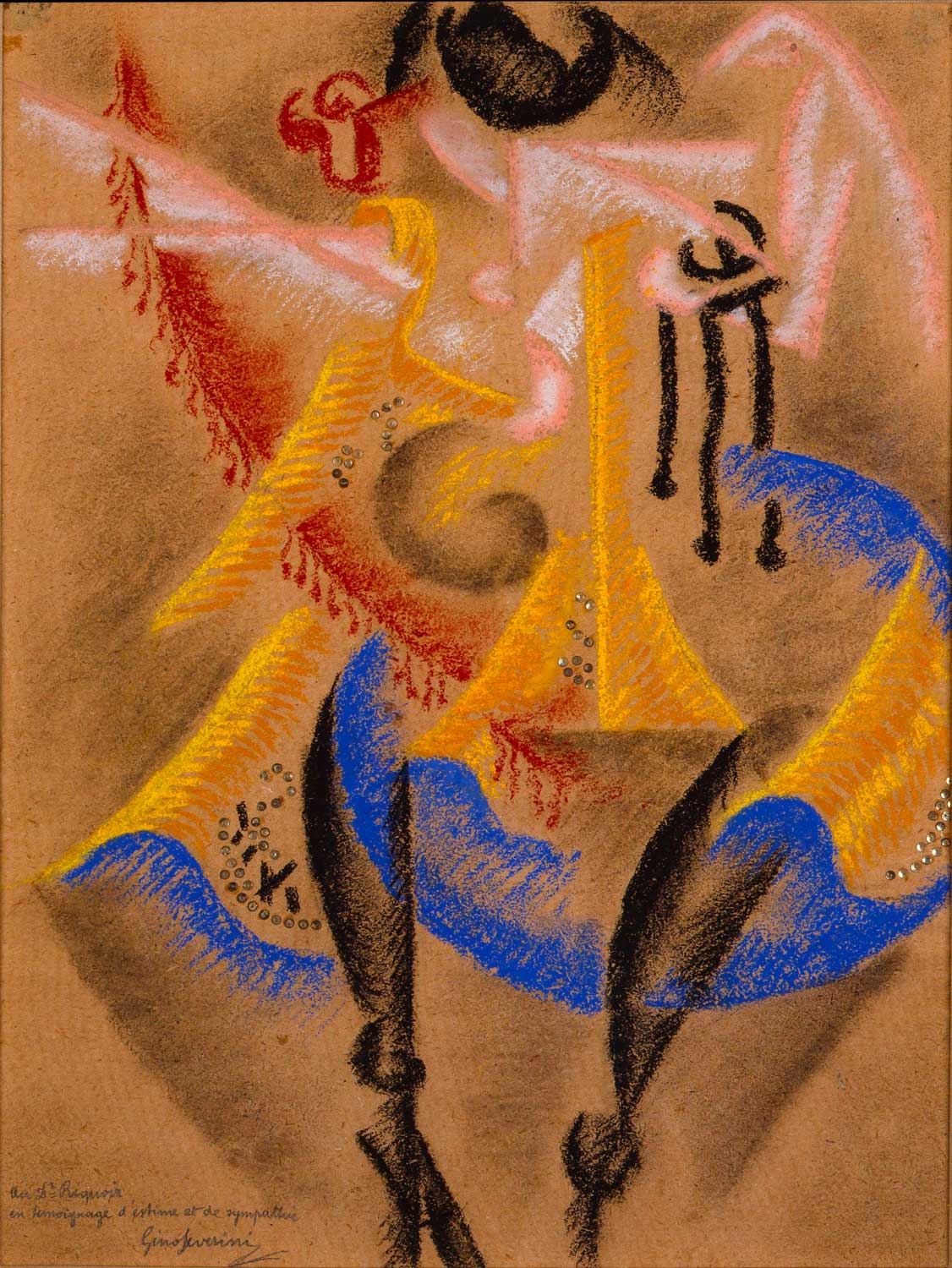 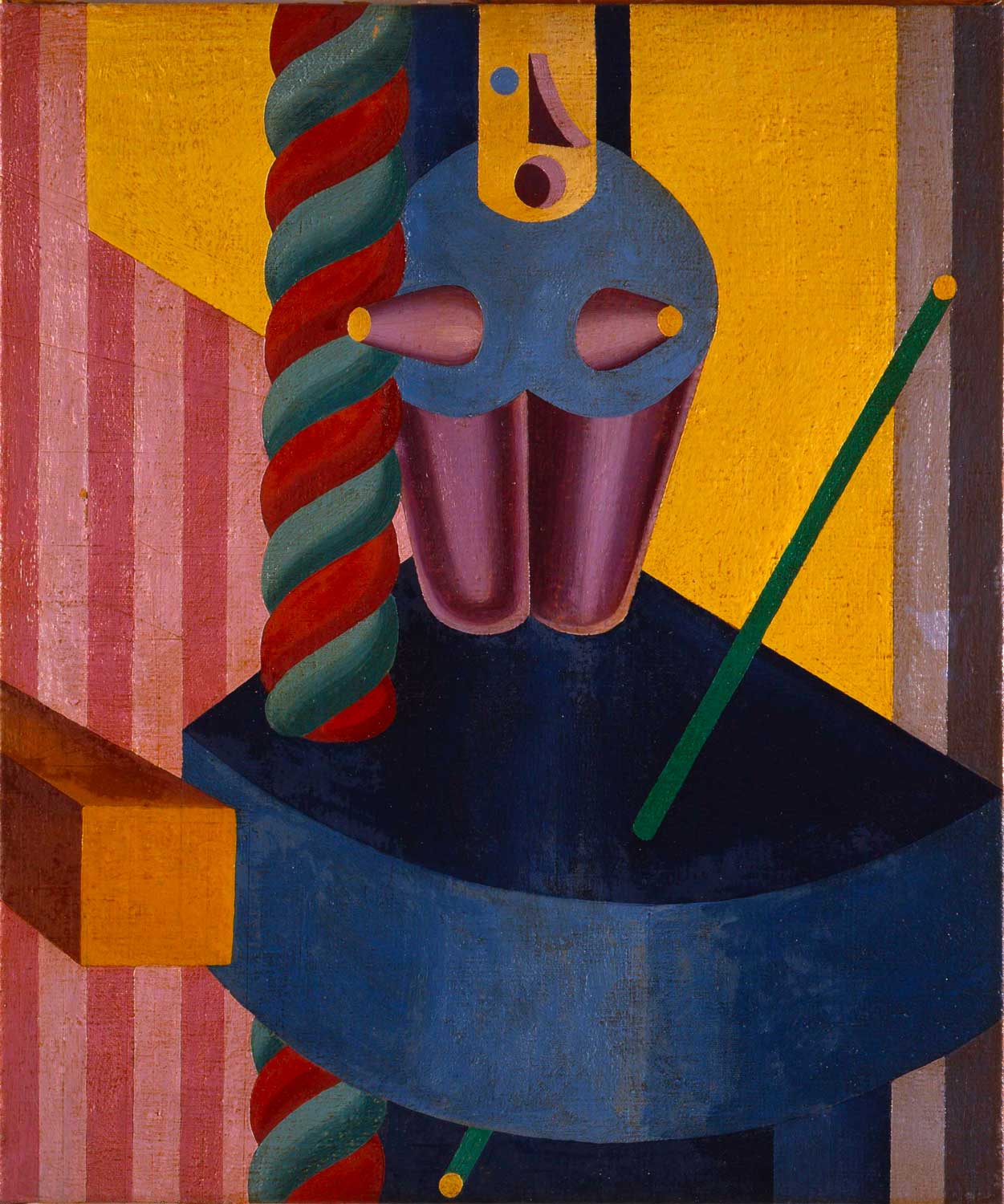 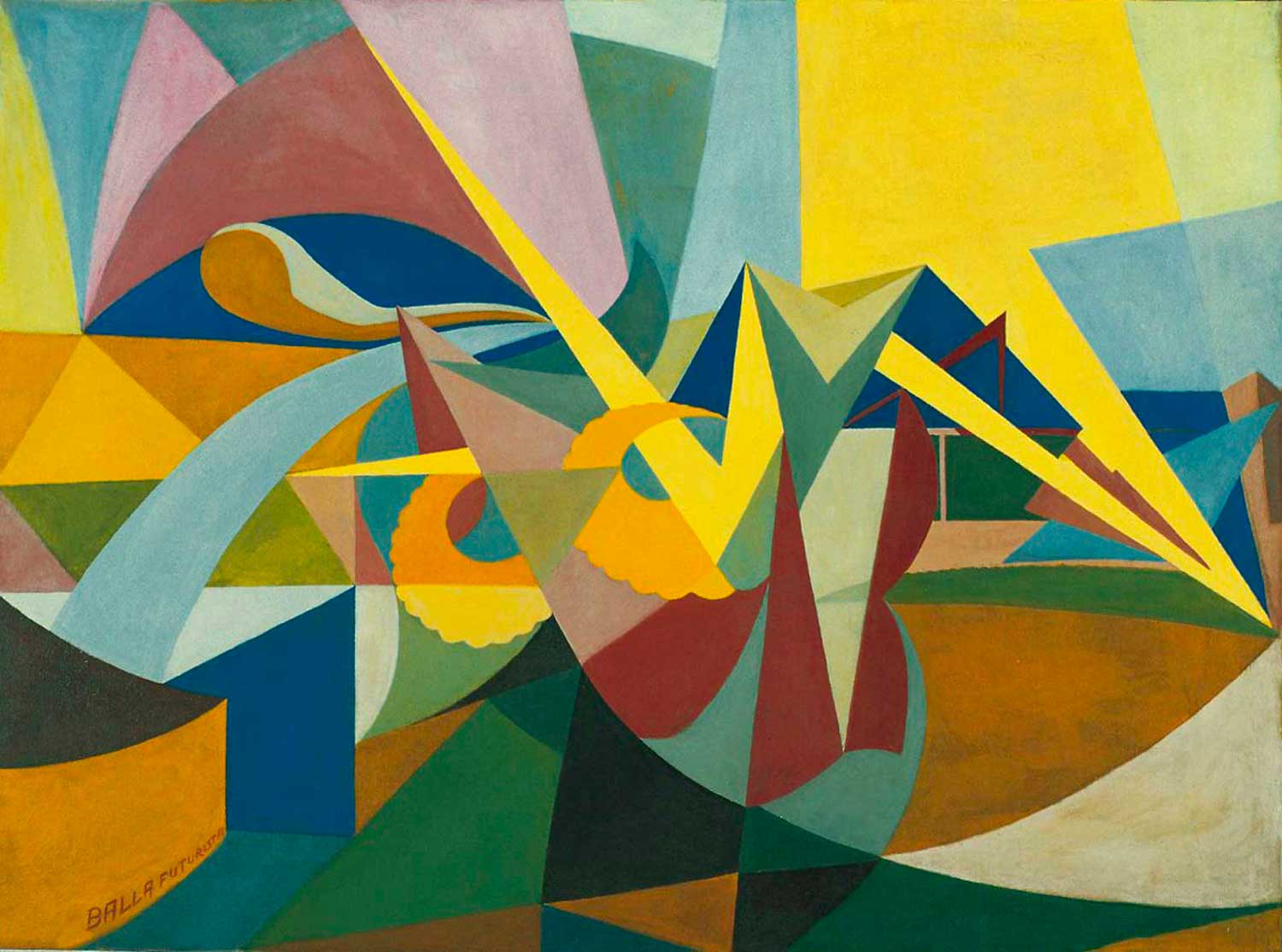 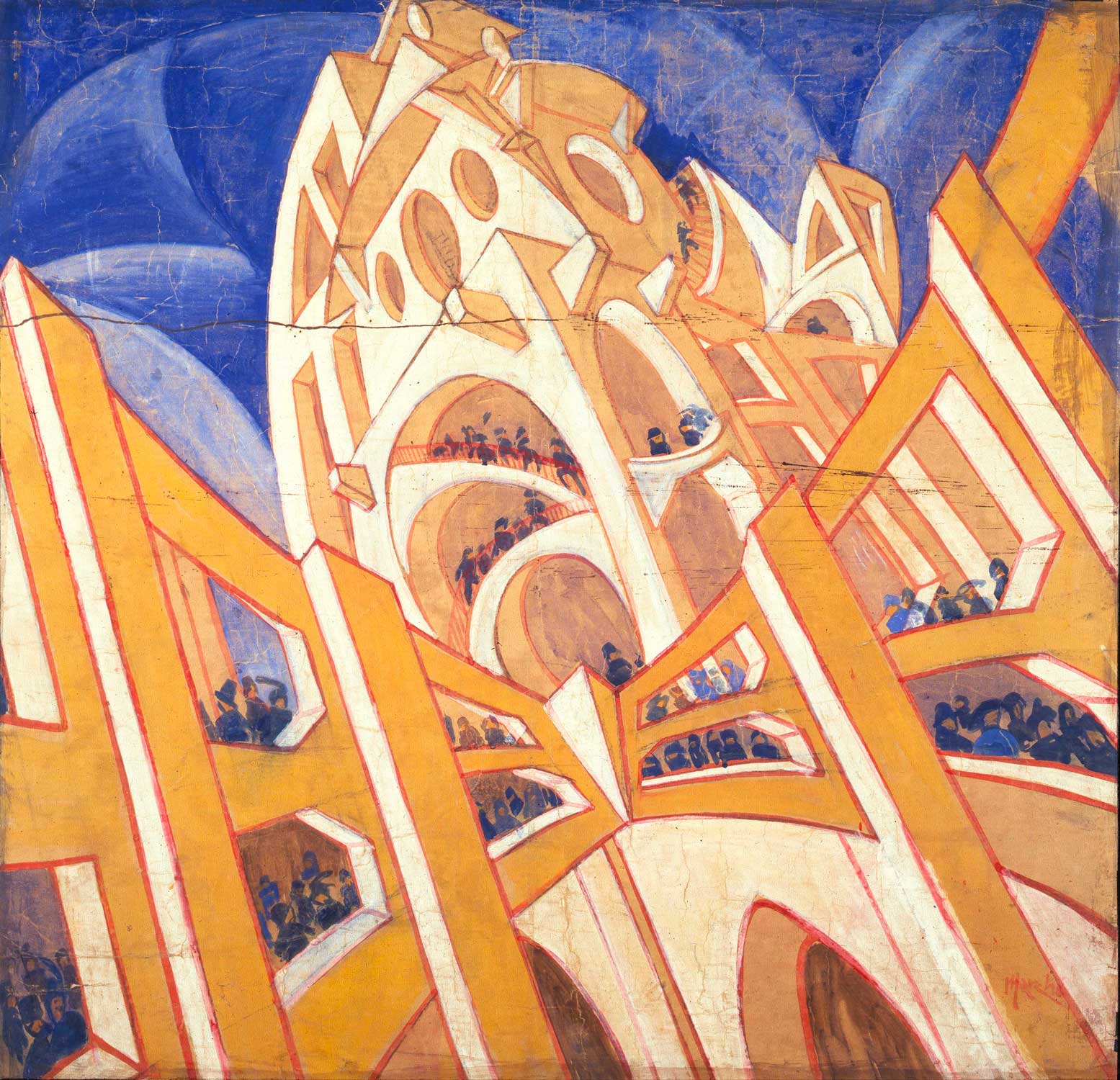 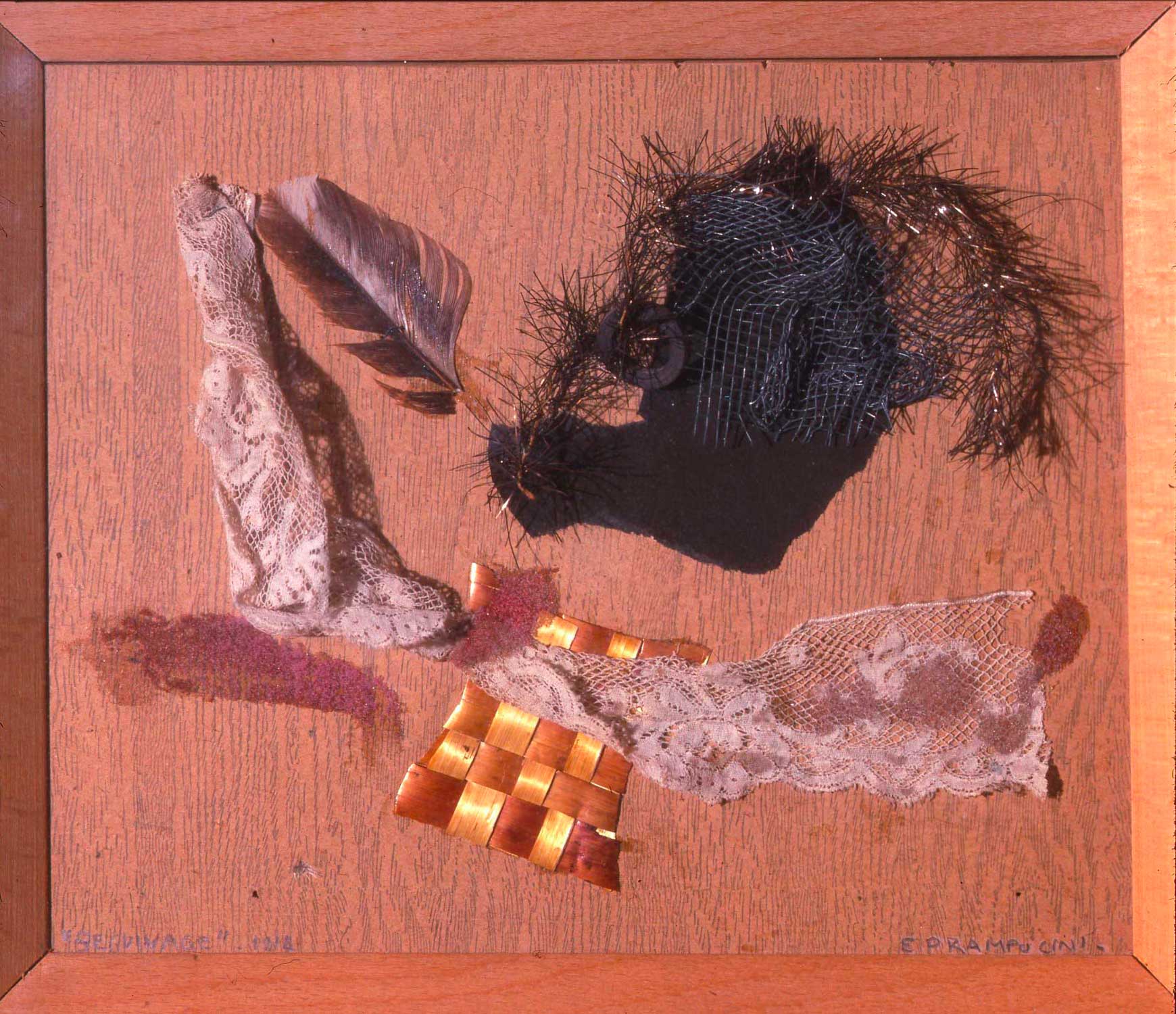