Giancarlo and Danna Olgiati Collection hosts an exhibition documenting the artistic atmosphere in Turin in the 1960s and ’70s. It was a period of great expressive vitality characterized, from 1967 onwards, by the formation of the Arte Povera movement inspired by the critic Germano Celant. Selected works by Giovanni Anselmo, Alighiero Boetti, Pierpaolo Calzolari, Luciano Fabro, Piero Gilardi, Aldo Mondino, Mario Merz, Marisa Merz, Giulio Paolini, Giuseppe Penone, Gianni Piacentino, Michelangelo Pistoletto, Emilio Prini, Salvo, and Gilberto Zorio testify to the most significant outcomes of that particular time, as well as the lively intellectual climate that reigned in Turin during those years. 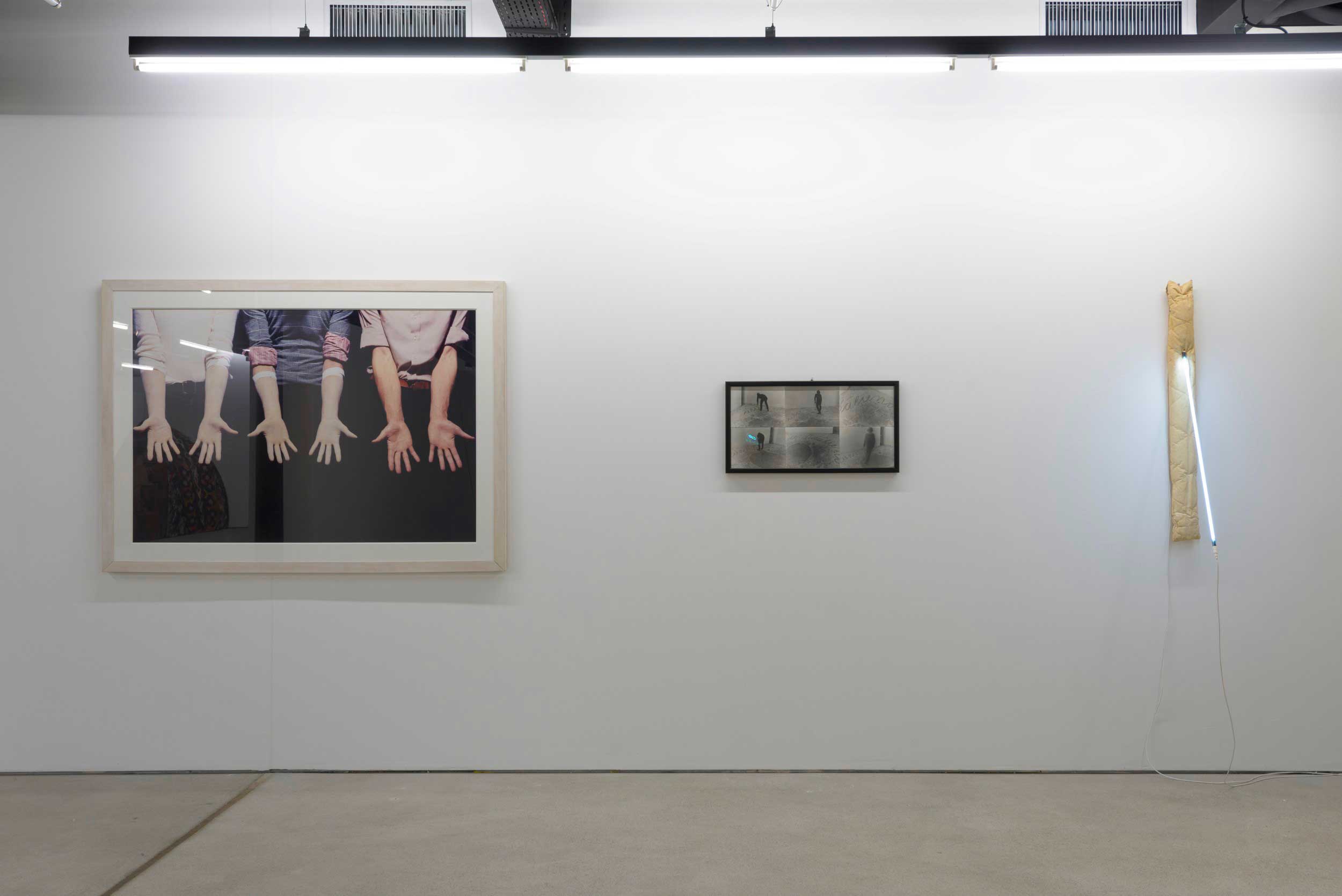 catalog published together with the Boetti Salvo exhibition 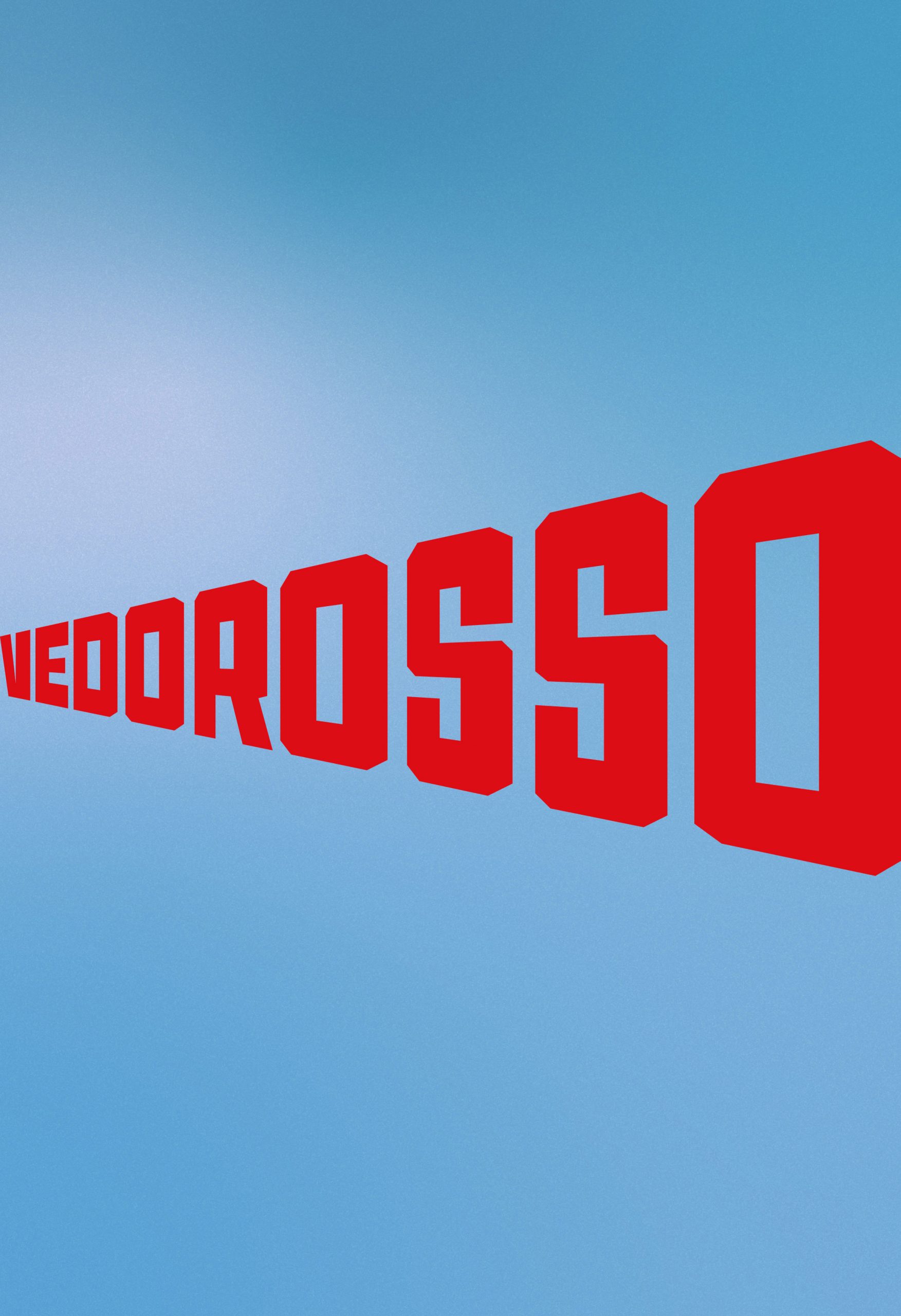 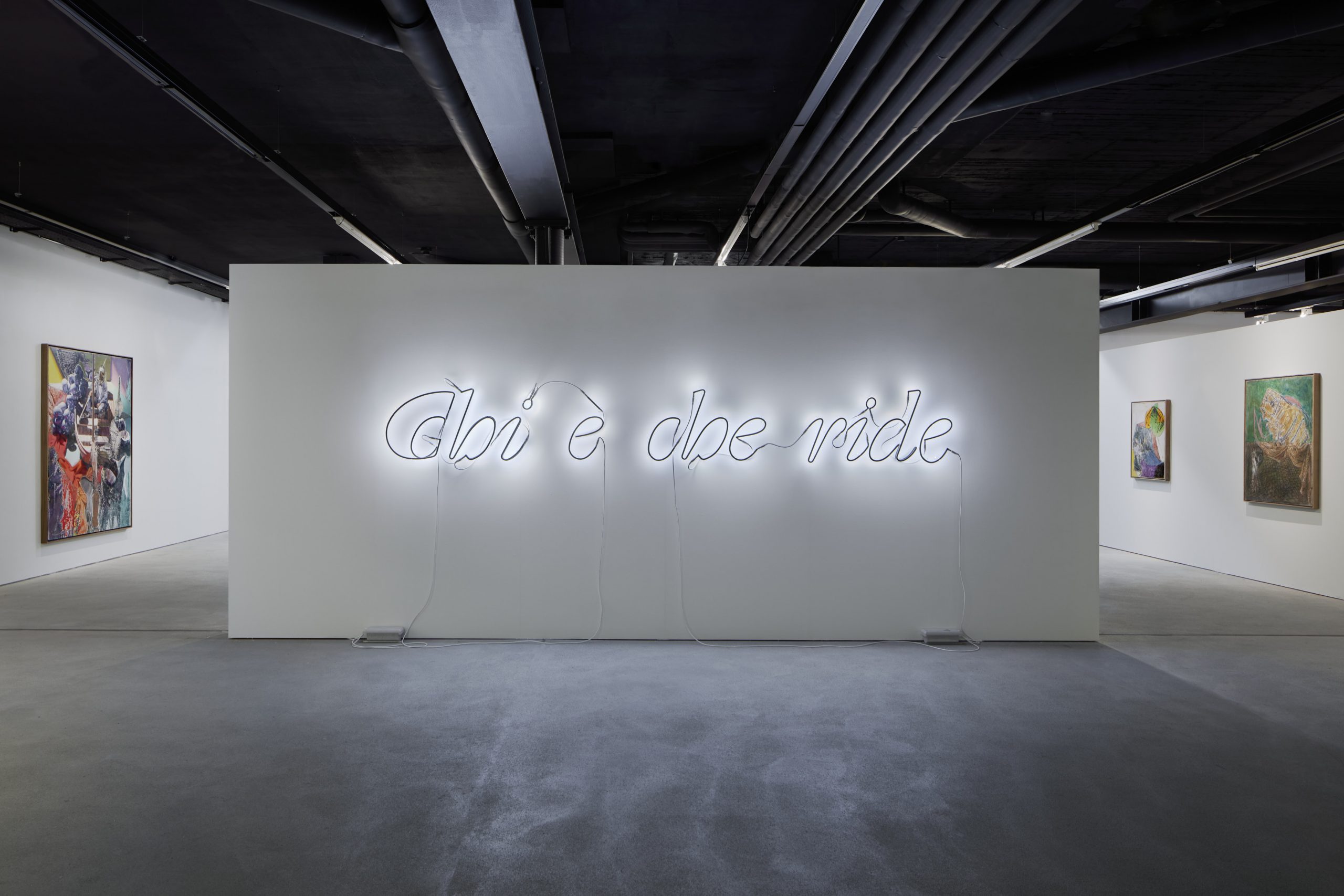